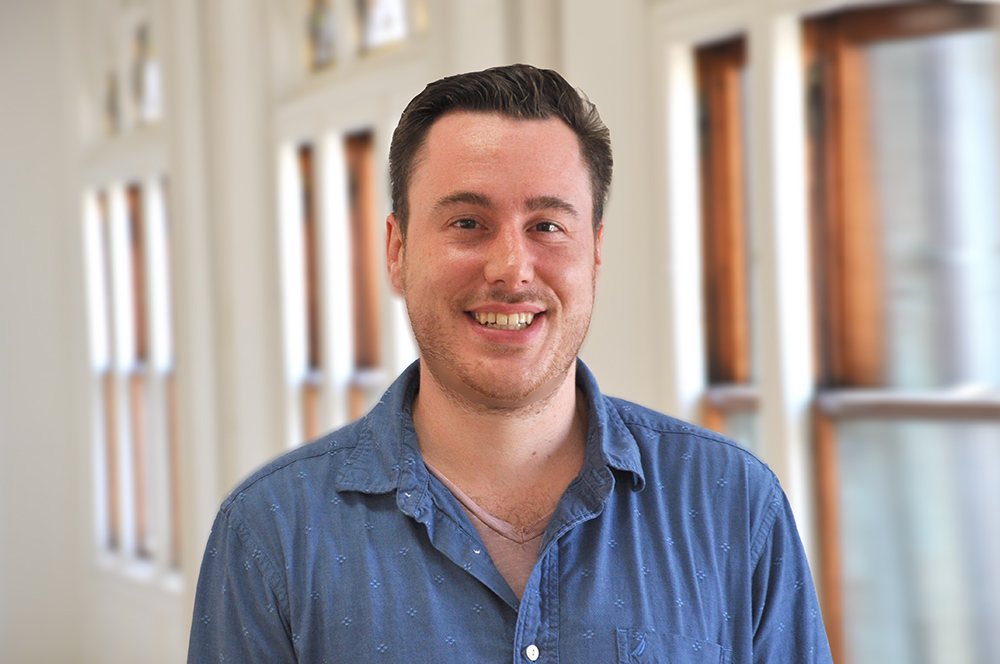 Joey Laughney is a development producer with a focus on formats and unscripted content. He started his career at "The Late Show with David Letterman" before moving to work in development at MTV Networks on projects such as "Scrubbing In" and "Big Tips Texas". After two years at MTV, Joey joined Bray Entertainment where he sold projects to TBS, truTV, Food Network, Oxygen, and Discovery.

Prior to joining the Bungalow team he ran the development at Big Energy Productions and oversaw projects at NBC, Freeform, MTV, GSN, BET, Complex, and History.