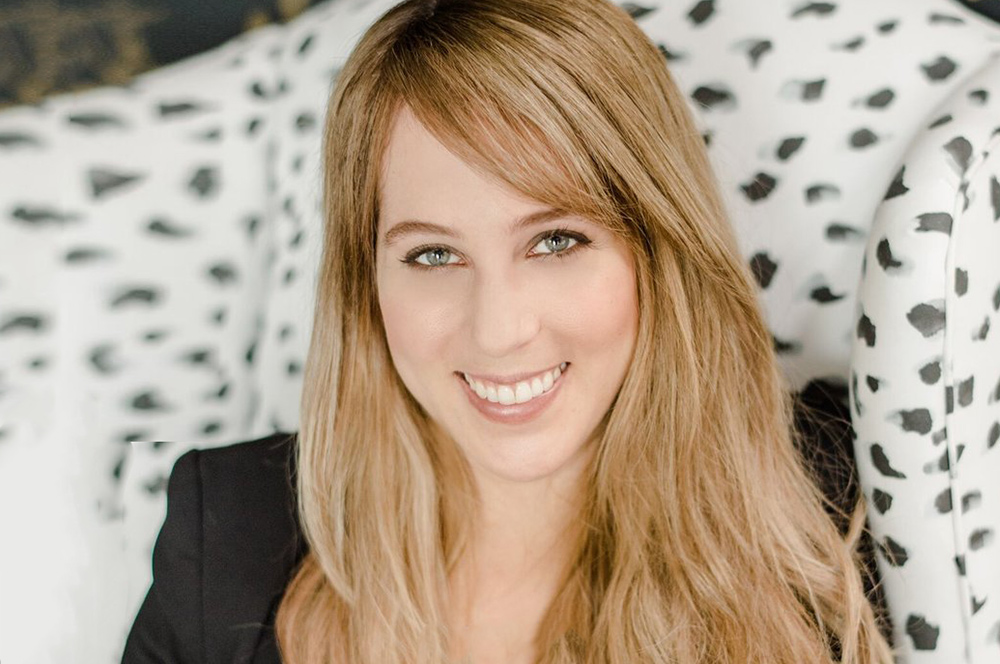 Liz Yale Marsh is an entertainment producer with experience working across scripted and unscripted television, film, books, branded, and digital. Prior to joining Bungalow to oversee New York development, Liz spent 4 years at Radical Media where she helped to develop shows for Showtime, MTV, Sundance, OWN, History, Bravo, among others. Liz previously held positions at Endeavor Talent Agency and New Line Cinema and has consulted for a number of different production companies. She also serves on the board of UNICEF’s Next Generation and is the Founder and Advisor of the Harvard Westlake Film Festival.