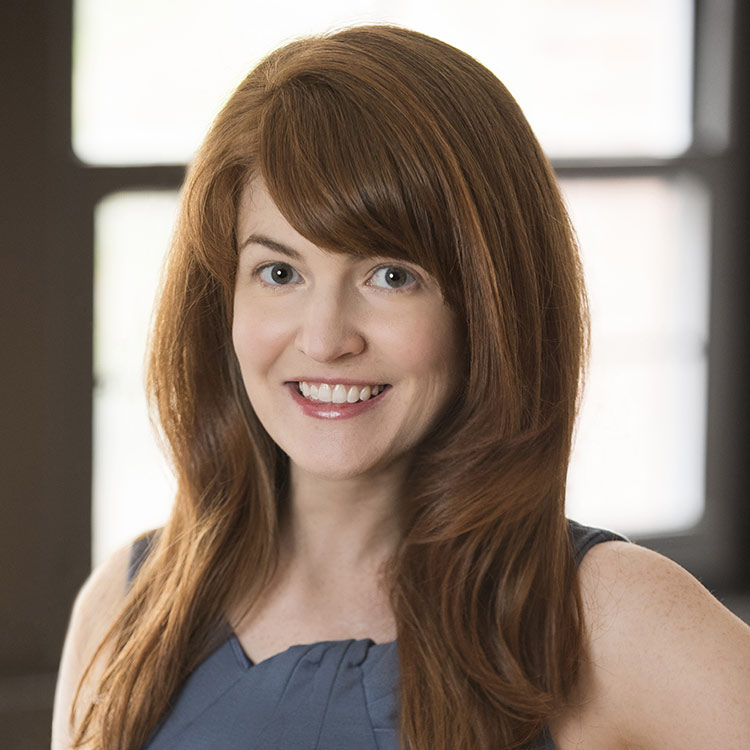 Megan Lawrence is the Senior Vice President and Head of Unscripted Development for Bungalow Entertainment. Based out of New York, she oversees development operations, including vetting all incoming submissions, generating concepts and selling content to distribution partners.

Prior to joining Bungalow Entertainment, Megan was Vice President of Programming and Development for Food Network and Cooking Channel where she spearheaded development and production of popular original programming such as Cake Wars, Cupcake Wars and Ayesha's Homemade -- Ayesha Curry's first linear television project.

Previously, Megan served as Senior Director of Development for WE tv where she was instrumental in developing a number of WE tv's most popular brand-defining series including Braxton Family Values, Mary Mary, Kendra on Top, L.A. Hair, Tamar & Vince, SWV: Reunited and the Marriage Boot Camp franchise.

Before her tenure at WE tv, Lawrence was a creative executive at The Weinstein Company managing their slate of television projects including the perennial hit series Project Runway and critically-acclaimed The No. 1 Ladies' Detective Agency. Lawrence began her career in casting working on Extreme Makeover, The Biggest Loser, Beauty and the Geek and For Love or Money.

She holds a Bachelor of Arts degree in Film Production from USC's School of Cinematic Arts.