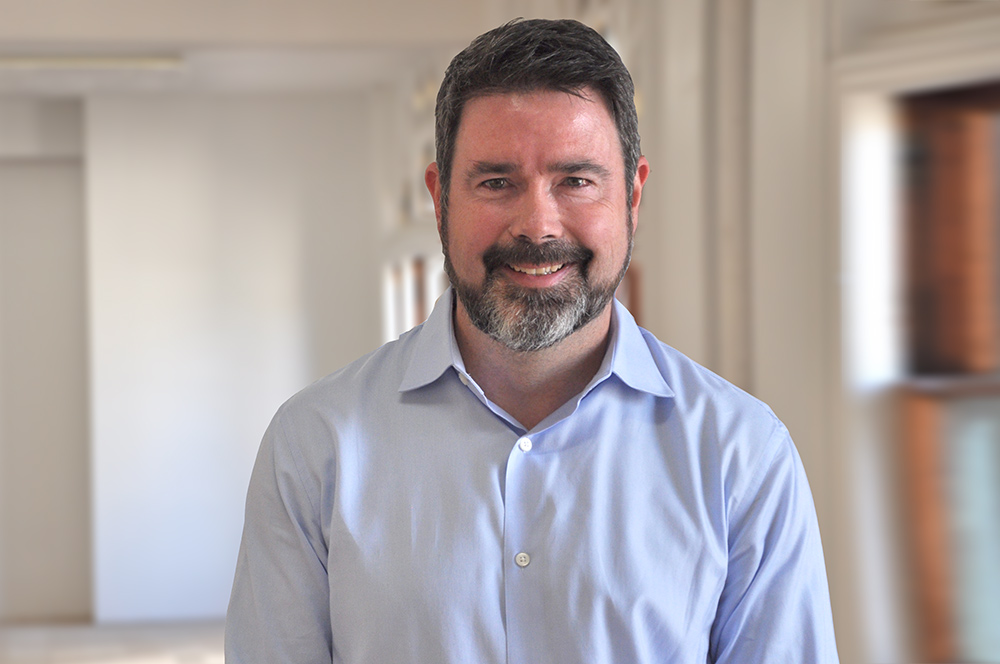 Mike Powers is a 20 year veteran of production and development. Mike’s career started at MTV where he wrote, produced and directed a number of series and events. From 1999 through 2001, Mike oversaw “Total Request Live” as it became a cultural phenomenon. From there he went on to Executive Produce the first two seasons of MTV’s Emmy Award winning series "Made". In 2003, Mike helped launch MTV's East Coast Development department and shepherded shows like "Run’s House", "The X-Effect", “Maui Fever” and "Life Of Ryan" onto the air. In 2008, Mike became an independent producer and was an EP on a number of series including "College Life", "Sex With Mom And Dad", "The Buried Life" and "World Of Jenks" - which, at the time, was the highest rated series premiere in MTV’s history.

In 2011, Mike joined Tony DiSanto and Liz Gateley as they launched DiGa eventually becoming SVP of Current Series. While at the company, Mike oversaw series and pilots for History, Oxygen, MTV, Logo and Lifetime.

Before joining Bungalow Media + Entertainment in 2015, Mike was an independent Showrunner on projects for Bravo, Oxygen, H2 and A&E.