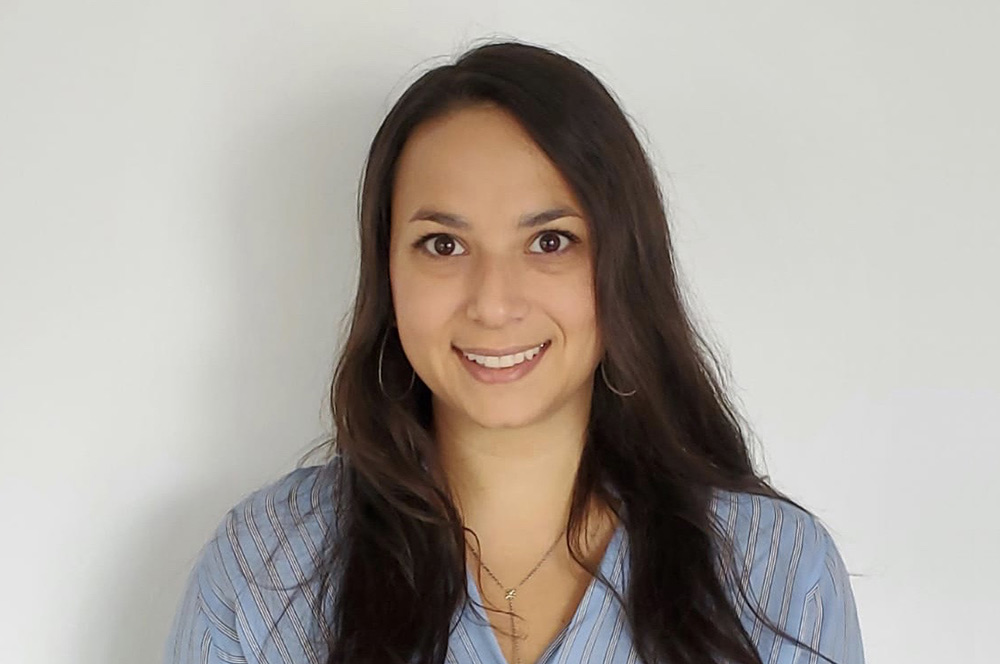 Nicole Ruben is a Development Coordinator and Assistant to the CEO, with experience in both scripted and unscripted content. Prior to joining Bungalow, Nicole started her career as an assistant in the TV Literary Department at ICM Partners. Most recently, she spent three years at Paramount Television where she was promoted to Manager of Scripted TV Development, after having spent a year and a half as Assistant to the President. During her time at Paramount, Nicole oversaw the TV studio's first-look deal with Condé Nast Entertainment, in addition to working on the development of shows such as, "13 Reasons Why," "The Alienist," and "Berlin Station."

Nicole graduated from Syracuse University's S.I. Newhouse School of Public Communications with a B.A. in Television-Radio-Film.